What will happen to your PAN Card on 1st April 2019

by Ashok Goyal with No Comments 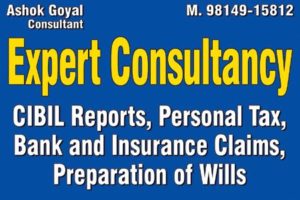 The government has announced that w.e.f. 1st April 2019 it will become compulsory to link your PAN Card with Aadhaar Card. The announcement appears to be another announcement to curb black money transactions and the public is not taking it seriously. But this announcement has far-reaching consequences detailed below:

If the above particulars exactly match then contact our Consultant at Expert Consultancy to ensure that you do not face any difficulty in the future.

Note: The Government has extended the PAN-Aadhar Linking date to 31-03-2019